A few weeks ago, I enrolled in a stand-up comedy class.

I thought it would be a nice creative outlet – something *different* from my day-to-day work of helping people with their marketing and messaging.

Turns out that there are a LOT of similarities.

Having a template makes everything easier…except possibly whatever this is.

The basis of comedy is set-up and punchline.

The punchline deviates from what is expected. This unexpected twist breaks the tension and results in humour.

The exact same thing is true for marketing.

Effective marketing has a structure.

The attention part draws people in, the benefits explain what’s in it for them, the call-to-action invites them to do something.

(For a more detailed explanation, see my free ebook: how to create a trusted advisor marketing machine)

Unfortunately, this is one of those things that is easier said than done. 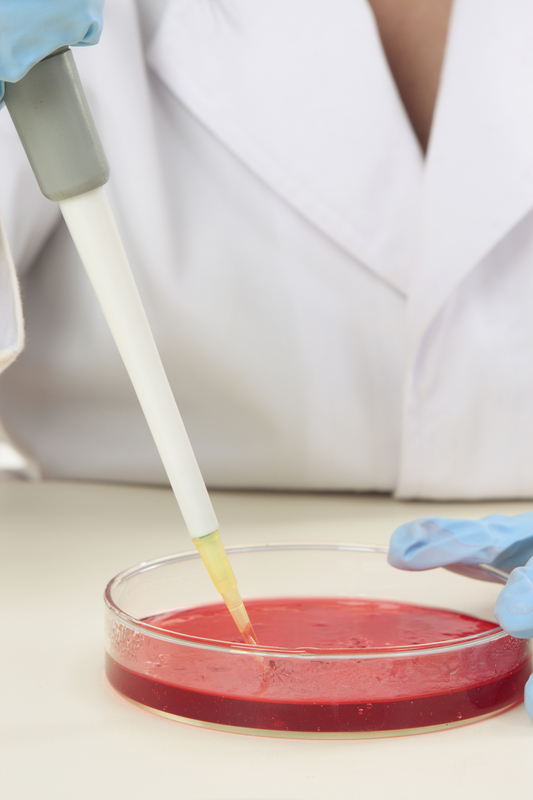 This will make sense later. I hope.

Following the structure requires filling in the blanks appropriately.

This can be easy…but a lot of people make it hard by not following the rules.

The big rule in comedy is that the set-up should NOT be funny.

Everyone wants to skip straight to “trying to be funny” – which results in the formula not working.

My big ah-ha from comedy class is when you follow this formula, it’s almost stupid-easy.

In comedy, pretty much any old thing can be plopped into a template and made to be funny.

That creates 3 chances of getting it wrong.

But most people skip this part entirely, creating a 100% chance they’ll get it wrong.

Instead, they jump right to the sexy parts: advertising, posting on social media, fancy technology or graphic design.

Just like how adding a hat or a rubber chicken might make a funny joke even funnier, but will do nothing to make an unfunny joke funny.

Fortunately, our final item can help with this…

3. You need to know your audience and be relatable

I’ve been called out a few times in class for using material and ideas that are a bit esoteric.

For example, I wrote a joke that used “working in a scientific laboratory with Petri dishes” as an occupation. 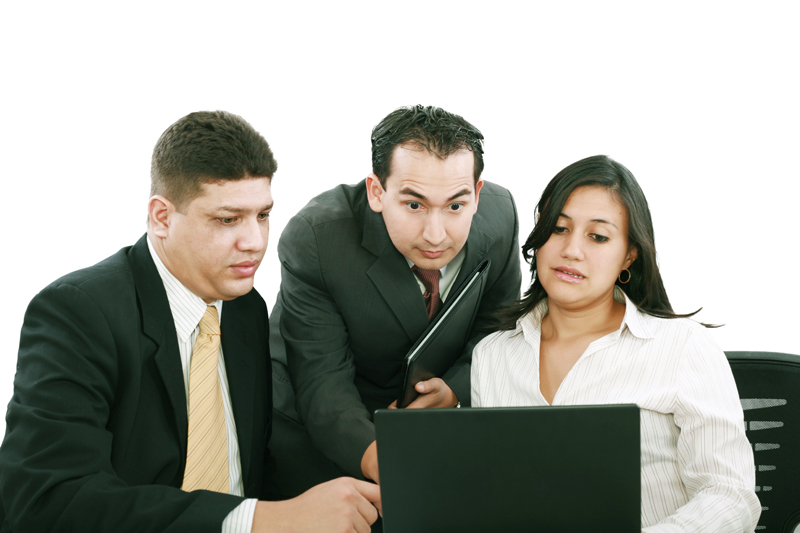 I don’t get it either. What’s a Petri dish? Is that some sort of millennial tableware?

I was advised to re-write the bit using “Walmart greeter” instead.

Everyone knows what a Walmart greeter is, so it’s more relatable.

Sadly, not everyone is familiar with Petri dishes.

If your audience doesn’t “get” what you’re talking about, you’ll lose them.

This is true with marketing as well.

The biggest mistake people make in marketing is talking about what they actually DO (often using words and jargon – like “Petri dish” – that clients don’t understand.)

Effective marketing is centred on the client: their problems, their language, their desires.

Feedback is inevitable; it’s a real gift to get it early; people who seek it out and accept it get better 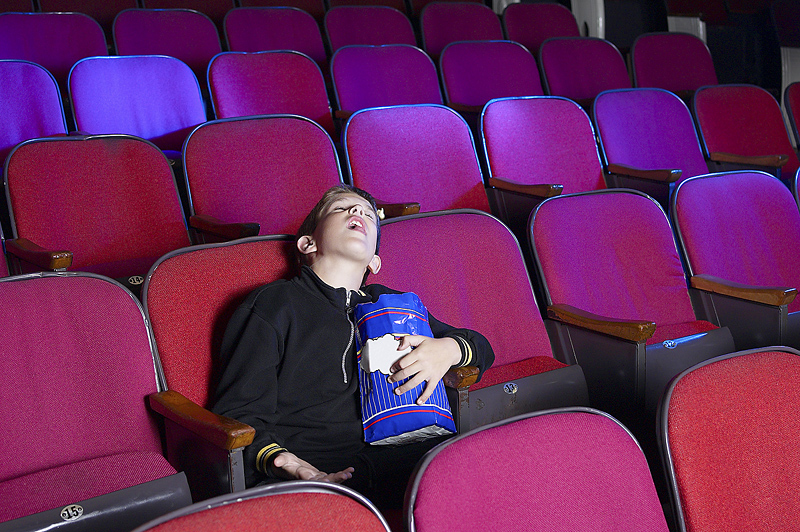 Feedback in comedy comes when you deliver your material to an audience: they laugh or they don’t.

Ditto for marketing: you put your stuff out there and people respond or they don’t.

In class, our comedy teacher offers feedback to make our jokes stronger or to let us know that we’ve deviated from the formula.

This feedback can be uncomfortable.

It’s not fun to hear that the jokes you spent hours writing aren’t actually very funny.

The people who seek out and take the feedback end up with funnier material.

The ones who don’t end up babbling about Petri dishes and cultures in front of a silent audience.

Modern marketing is complex. It requires a solid strategy, clear and impactful messaging and the right technical pieces - pulled together into a well-oiled machine.